Why invest in Rwanda? 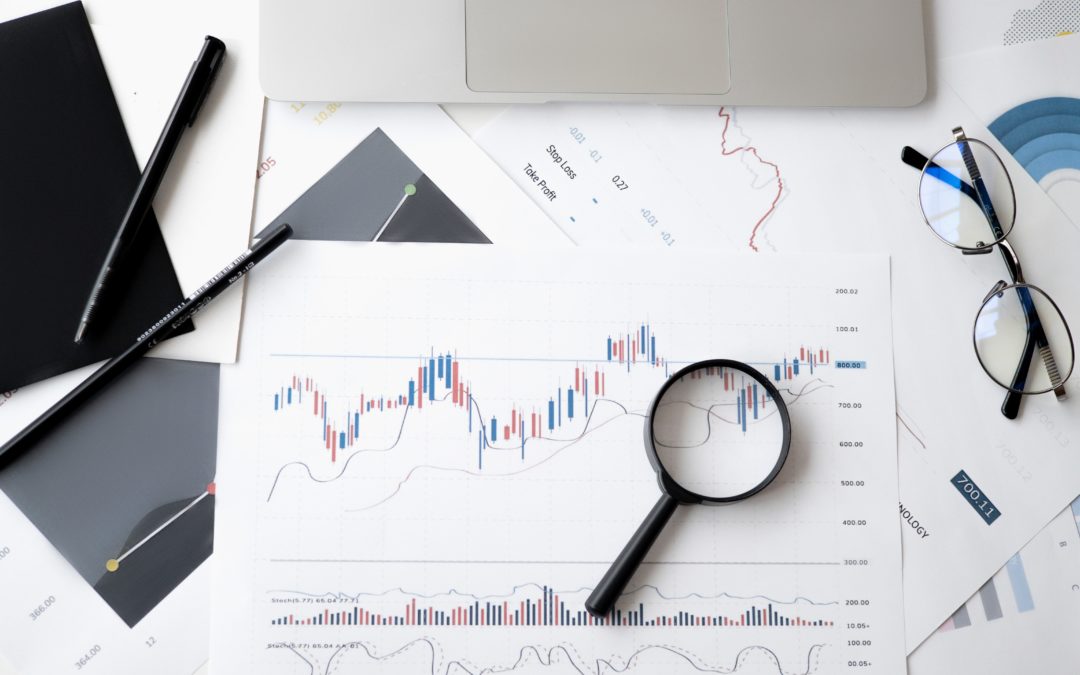 The country has a widely acknowledged record of more than two decades of strong economic growth, including a three-and-half-fold increase in per capita income.

Effective governance has been key to Rwanda’s success, with accountable political and inclusive economic institutions creating an environment conducive to private sector development

Rwanda is one of the fastest-growing economies in Africa and the world. Since the 1994 genocide against the Tutsi, Rwanda’s gross domestic product (GDP) has increased from $752 million to $9.5 billion in 2018, while GDP per capita has grown from $12 to $787 over the same period.

Economic production halved in 1994, which was followed by a 35.2% recovery in GDP the following year. Since then, real GDP growth has averaged 7.2% per annum, reaching an estimated 9.5% in 2019, while inflation has fallen from 101% in 1995 to 1.1% in 2018. In addition, Rwanda jumped more than 100 places in the World Bank Doing Business Index and is currently ranked 38th in the world and second in Africa.

The traumatic memories of the 1994 genocide are gradually fading, as associations begin to take a more positive form of a nation on the rise, powered by human resilience, a sense of common purpose, and a purposeful government. The government of Rwanda has identified four key essential and interdependent future drivers of growth, namely innovation, integration, agglomeration, and competition. These drivers of growth, in turn, receive the necessary boost from reforms in six priority areas:

Having launched its development with a measure of success, Rwanda is now keen to forge a future of security, prosperity and modernity. Sustaining high rates of inclusive economic growth is at the heart of these ambitions. Future aspirations in this regard are high, with Vision 2050 aspiring to achieve upper-middle-income status by 2035 and high-income status by 2050. These aspirations translate into average annual growth rates of more than 10%.

The economy remains highly dependent on agriculture, with between 50% and 70% of the population deriving their income from the sector. The country’s most important cash crops include tea and coffee, and the sector is dominated by rain-fed crops, which renders agricultural production highly vulnerable to adverse weather conditions. Formal economic production is dominated by the services sector, with sub-sectors such as wholesale and retail trade, real estate and education some of the largest contributors to overall GDP.

Rwanda’s industrial sector accounts for about 20% of total economic production, which is notably higher than the 15% attributable to the sector a decade ago. The government’s ambitious infrastructure investment programme has stimulated industry, particularly construction, while the mining sector has also increased in prominence in recent years.

Effective governance has been key to Rwanda’s success, with accountable political and inclusive economic institutions creating an environment conducive to private-sector development. A preferential tax rate is accorded to investors that undertake the generation, transmission and distribution of peat, solar, geothermal, hydro, biomass, methane and wind energy. The reform-minded government has decided to play more of a supporting role in the economy’s development, putting policies in place that promote entrepreneurial activities and that attract foreign investment. This has resulted in widespread development, with growth and foreign investment not only restricted to a few sectors.

Notice: Trying to access array offset on value of type bool in /usr/www/users/siyaktuynf/wp-content/plugins/single-sign-on-sso/includes/toolbox.php on line 240