The Dilemma of COVID-19 in South Africa 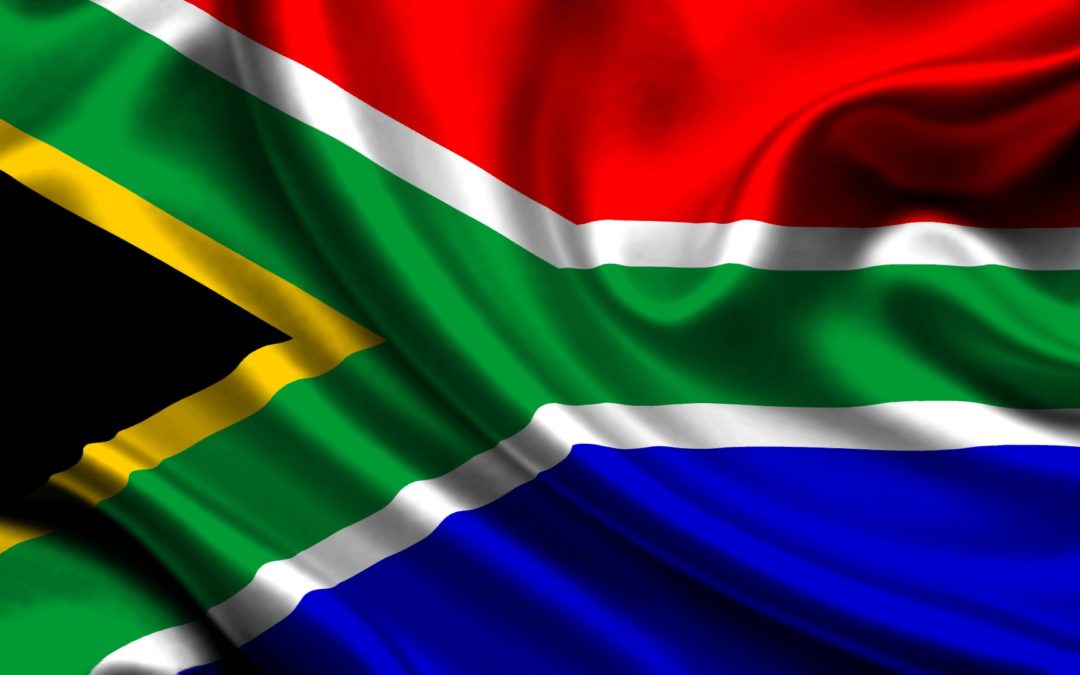 Developmental issues can only be solved through a deep commitment to empowerment at a fundamental level to restore dignity, build national pride and maximise the use of the country’s assets.

“Unemployment is not just a consequence of our low-growth trajectory; it is also a cause of it.”

The dilemma of COVID-19 with regards to South Africa and its economy has brought to the fore the most intrinsic challenge we face as a nation – namely, the insecurities sown into the fabric of our society.

If President Cyril Ramaphosa had ignored COVID-19 and suggested that people “get back to work”, we would have denounced his actions as incompetent and corrupt. However, when he acted swiftly to set, some would say, an exemplary approach of how to manage a global pandemic (specifically when compared with some of his first-world counterparts) we denounced his actions as extreme, ill-informed and corrupt.

So a president with significant challenges; a society that assumes the worst outcome and; a society that is calling for immediate change – not because of Ramaphosa’s actions specifically but as a result of South Africa’s current political, social and economic environment and a bad dose of national insecurity.

Amid the criticism and close scrutiny of the country’s actions and its, admittedly challenging, economic circumstances there seems to be an understanding of what is required to initiate positive change; if only we had the resources and stability to achieve this to the scale required.

In a country plagued by high levels of unemployment, Ramaphosa announced the Presidential Employment Stimulus. Since its introduction in October 2020, the initiative has created more than 430 000 jobs, including over 285 000 young people being employed as school assistants as part of the Basic Education Employment Initiative (BEEI).

This is the beginning of a programme that includes 11 national departments that will contribute in different ways and at different scales to implement the stimulus. It includes support to the creative sector, subsistence farmers, sports federations, the global business services sector, rural road maintenance, environmental programmes and much more.

Phase one of the stimulus aims to directly support jobs and livelihood opportunities for 700 000 people by the end of March 2021 on a budget of R12.6-billion. The intention is to scale this support up further over the medium-term to deliver on the R100-billion for job creation announced by Ramaphosa in April 2020.

As fiscal pressures mount, however, the enlarged scale of roll-out might come under threat. According to Kate Philip, who is supporting the design and implementation of the stimulus: “This is because unemployment is not just a consequence of our low-growth trajectory; it is also a cause of it.”

Unemployment is the single biggest reason for income inequality in South Africa. For at least a decade there has been significant consensus – including in the OECD, the IMF and the World Bank – that high levels of inequality slow down growth. It also means that any growth that does take place tends to reinforce existing unequal patterns of distribution.

In a typical chicken or egg debate, some argue that economic growth doesn’t address poverty and inequality and that we should rather address these first to unlock inclusive growth.

Added to this, is the social instability created by decreasing levels of human dignity, and the resultant crime and violence which further serves to frustrate the objectives of socio-economic recovery and a sense of hopelessness that drives people towards political extremism.

The stimulus also directly supports certain vulnerable sectors of small and informal enterprise. This includes production grants to subsistence farmers, the stimulus to the creative sector and grants to help the early childhood development sector to get back on its feet. Together, these interventions will support more than 200 000 self-employed people. This scale of direct grant support to mainly informal entrepreneurs is unprecedented in South Africa, in equivalent timeframes.

The scale and duration of high unemployment in South Africa means its social costs and negative impacts on productivity and economic dynamism are now systemic and endemic. For many, unemployment has become an inter-generational norm – with Covid steeply exacerbating a crisis that was already there.

We see Africa as being in need of perpetual support and aid. More often than not it is assumed that there is insufficient planning, a lack of strategy and an apathy towards implementing a master plan. The stimulus master plan is by no means perfect but it is a master plan.

Dating back to 2010, the Industrial Policy Action Plan suggested that we needed to promote local production, value addition and assembly. In 2003, the BEE Act suggested that we needed to employ local, invest in local skills development and in the country’s capacity to capture local employment and value. The National Industrial Participation Programme suggested that if you imported high values of product into South Africa to sell to its population, then you needed to offset the economic dividend of that product (which lay where it was made and not where it was sold) by investing in local markets. Yet these policies are perceived to frustrate the attractiveness of South Africa as an investment market and are not perceived to be a part of the ultimate solution in addressing growth.

If South African divisiveness could be resolved, and its self-love, self-respect and dignity, as a nation, were strong enough, we would have a population that took an active decision to buy local, wear local, employ local, not to the exclusion of all others, but with an expectation that the household products, consumables, food and assets in each household represented the interests of future generations.

If there was a collective movement towards national pride and activism as opposed to divisiveness, I wonder if the impact of presidential policy would be more far-reaching, more widely supported and accepted and have greater impact in leading this great nation forward.

Our combined investment, development and advisory teams work every day, to instil an understanding that investment in social and environmental issues, “impact” investment, is not about a global shift to being purportedly more aware of the societal challenges around us; it isn’t a philanthropic approach to aide.

Rather, it is an understanding that, without investment into social and environmental stability, we cannot achieve economic growth. These issues are now intrinsically connected. You cannot solve developmental issues around a boardroom table, or through international policy, but through a deep commitment to empowerment at the most fundamental level –  which means restoring dignity, building national pride, maximising the use of each country’s assets and investing in independence, as dependence on the state and aide will never achieve empowerment. 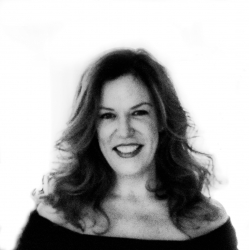