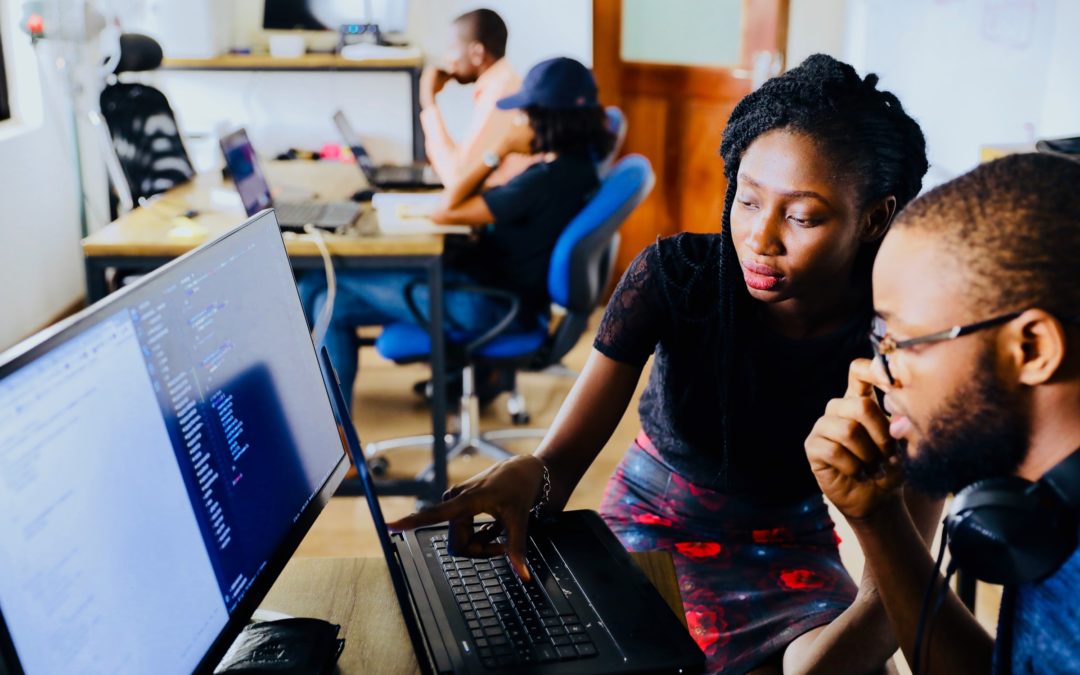 The Rwandan government aims to create 1,5-million jobs by 2024 under the National Transformation Agenda

Rwanda is considered a revolutionary economy in Africa. It has grown significantly over the past decade, particularly in mining, agriculture and manufacturing, and has been identified by the World Bank as one of the fastest-growing economies on the continent, with a steady increase in economic activity of approximately 8%. In addition, the unemployment rate is low, and Rwanda’s connections with East Africa, the Middle East and China have bolstered its growth.

This steady increase in economic activity has provided opportunities for skilled workers to support the country’s tea and coffee industries, and services and mining sectors. Investment is pouring into Rwanda, with world-leading brands such as PwC, Unilever, KPMG, Coca Cola and Tiger Brands growing the private-sector economy.

One must consider a number of factors when contemplating the future world of work of any country, including the ratio of economic activity in terms of informal versus formal sectors and opportunities, quality of education and skills development across the population, unemployment statistics, and gender equality.

According to a 2020 report by The New Times, approximately 77,65% of employment in Rwanda takes place within the informal sector, with agriculture one of the leading sectors in this regard. The approximately 22% workers employed in the formal sector typically work in the construction, social services, transport, trade, finance and real estate industries.

Given that the majority of employment takes place in the informal sector, and mostly in agriculture, approximately 80% of the country’s population resides in rural areas, while the remaining 20% is based in the capital and other cities.

The Rwandan government has embarked on a drive to reduce informal-sector employment and to increase employment in the private sector via the establishment of multiple programmes, with the aim to create 1,5-million jobs by 2024 under the National Transformation Agenda. To achieve this, 214 000 off-farm jobs would need to be created per year.

Government, however, will need to make a significant effort to dismantle current social barriers and increase recognition that the creation of jobs for the less skilled population of workers is just as important as establishing a knowledge-based economy for the middle and upper classes.

In November 2020, the International Labour Organisation issued a report relating to the youth labour market and school-to-work transition. Unemployment remains relatively low in Rwanda, at approximately 22%. This can be somewhat misleading, however, or create the assumption that the Rwandan population is thriving. The reality is that majority of Rwandans lives in extreme poverty and, despite its impressive growth, the country remains relatively poor with low-quality employment and high levels of informality. Women in Rwanda experience the highest levels of unemployment, resulting in inequality and gender disparity.

Youth unemployment is primarily an urban phenomenon and is a result of youth having inadequate access to information and resources, low levels of employable skills, and insufficient training opportunities.

Education in Rwanda remains problematic. According to a World Bank report published in 2020, the school net enrolment rate increased to 97,7% in 2016, but academic performance in rural primary schools remains low and the quality of education poor. The rate of primary-school completion rapidly declined from 78,6% in 2011 to 65,2% in 2016, an indication of the frustration experienced by the community. There is, however, a drive by the government to reach 40% enrolment in upper secondary education, and for 25% of students eligible for tertiary education to receive a government scholarship, while others would be eligible for loans.

There is light at the end of the tunnel. According to a World Bank report, Future Drivers of Growth in Rwanda, which was published in May 2019, Rwanda is actively driving its vision to become an upper-middle-income country by 2035 and a high-income country by 2050. To achieve this goal, there is increased emphasis on human capital and private-sector development. To drive this, a strategic plan in the education sector will priorities human capital and increase fiscal resources for education under the 2019/20 budget.

What does the above mean for the future world of work in Rwanda? It is evident that a number of societal issues will need to be addressed. Given the significant level of foreign investment, access to formal employment will increase, however, the low levels of education means there will be a lack of skilled workers to fill these positions. In addition, as Africa moves away from a corporate-based environment, change agility and adaptability by individuals to upskill and reskill will be significant. Again, the challenge lies in the fundamental issue of education and equality.

There is a significant move to digitise sectors across Rwanda to drive the local economy, but the current education system does not provide the required education or skills to navigate this complexity, which could ultimately result in further unemployment. Rwanda is no different to any other country across the globe with the rise of digital technologies, however, before the country can move to this level, it will need to address the above key societal issues, and quickly.

In addition, informal sector employment should not necessarily be seen as a deterrent to success, but rather as presenting myriad opportunities for emerging entrepreneurs. While the Rwandan government is looking to decrease employment in informal markets, the focus should be on programmes that enhance, support and accelerate the move towards entrepreneurship. Across Africa, the majority of employment will stem from small, emerging businesses and should not be discouraged, but rather celebrated and supported through relevant national transformation agendas. 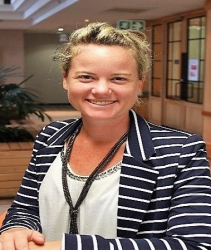